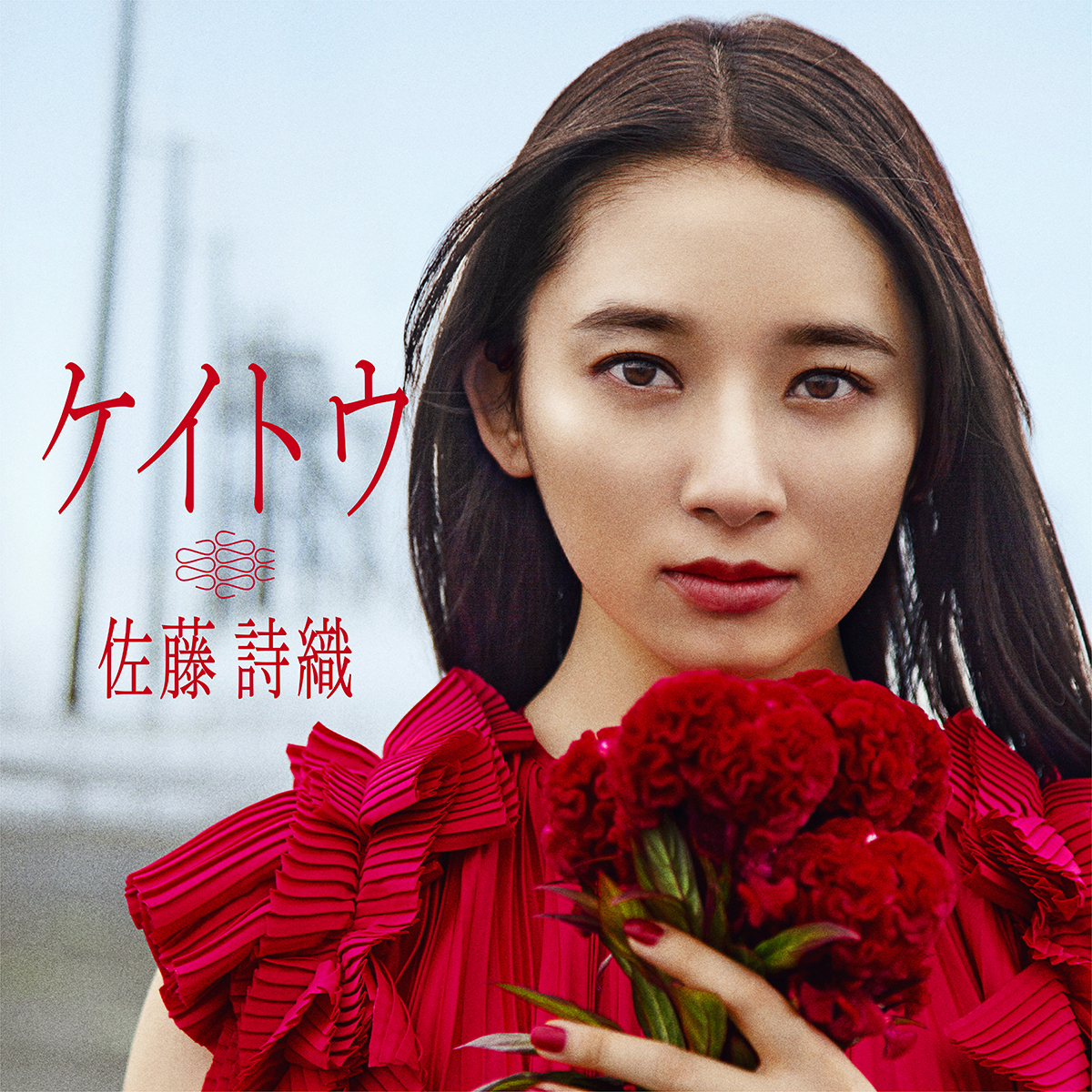 After leaving Keyakizaka 46, she waited for the right moment to start solo work.
Second edition of the two consecutive digital singles released.
An emotional sound expressing the preciousness of thinking about somebody. Celosia’s flower language is “Unfading Love”.
A love song written by Shiori Sato who has taken a new step.
The lyrics garner attention, directly expressing pure feelings for someone, while maintaining some frustration. Her ideal future is to share joy and hope together with someone she loves by her side.
We offer you a romantic situation captured from a multifaceted perspective, with a sophisticated emotional sound.

Camera operation
Masashi Asaoka
Became a freelance cinemaphotographer in 2010 after working as chief assistant of Motoki Kobayashi and Shingo Wakagi.